Cambridge Analytica controversy: Was there a Facebook data breach?

By now you’ve probably seen some of the hundreds of headlines about Cambridge Analytica, the shady data analytics firm which managed to get its paws on information about some 50 million Facebook users collected via a personality testing app. Some have suggested that the information could have helped influence Facebook users into voting for Donald Trump in the US presidential election. 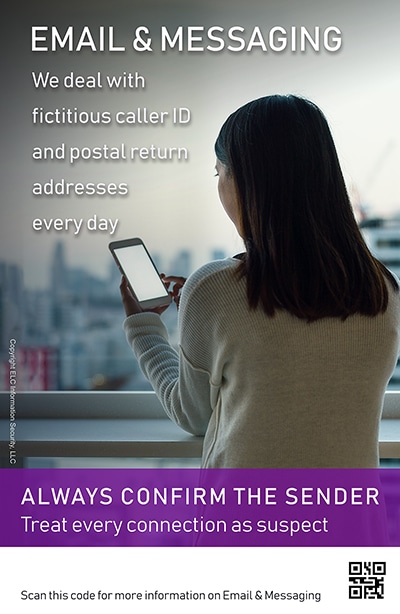 Equifax Breach Aftermath – $1.4B For Credit Freeze
Scroll to top